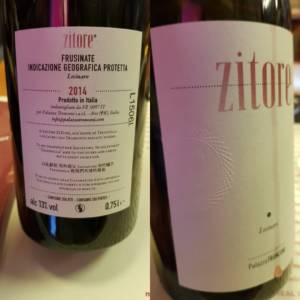 2014 was a crazy year for us, it had been raining almost every day until the 8th of August affecting all our vines including Lecinaro, the grapes were not ripening, we needed sun. With so much rainfall we were concerned that taking on more water could cause the grape berries to swell and possibly split. We were also being faced with the prospect of mold and mildew.

At the beginning of October we noticed that the grape had reached the potential alcohol content of at least 10% so we made the decision to cut the base of the branch where the fruit is attached to allow the wood to dry whilst on the vines, it’s a technique that is often used to produce sweet wines. We were lucky the sun shone for the remainder of October and miraculously the grapes were unharmed. 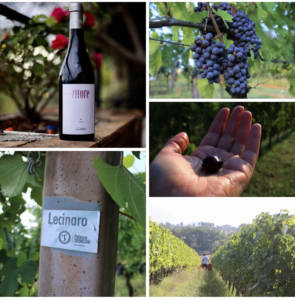 Usually harvested at the beginning of October we harvested Lecinaro on the 1st November and despite this, tasting the wine now makes me think about the great ageing potential of this grape. 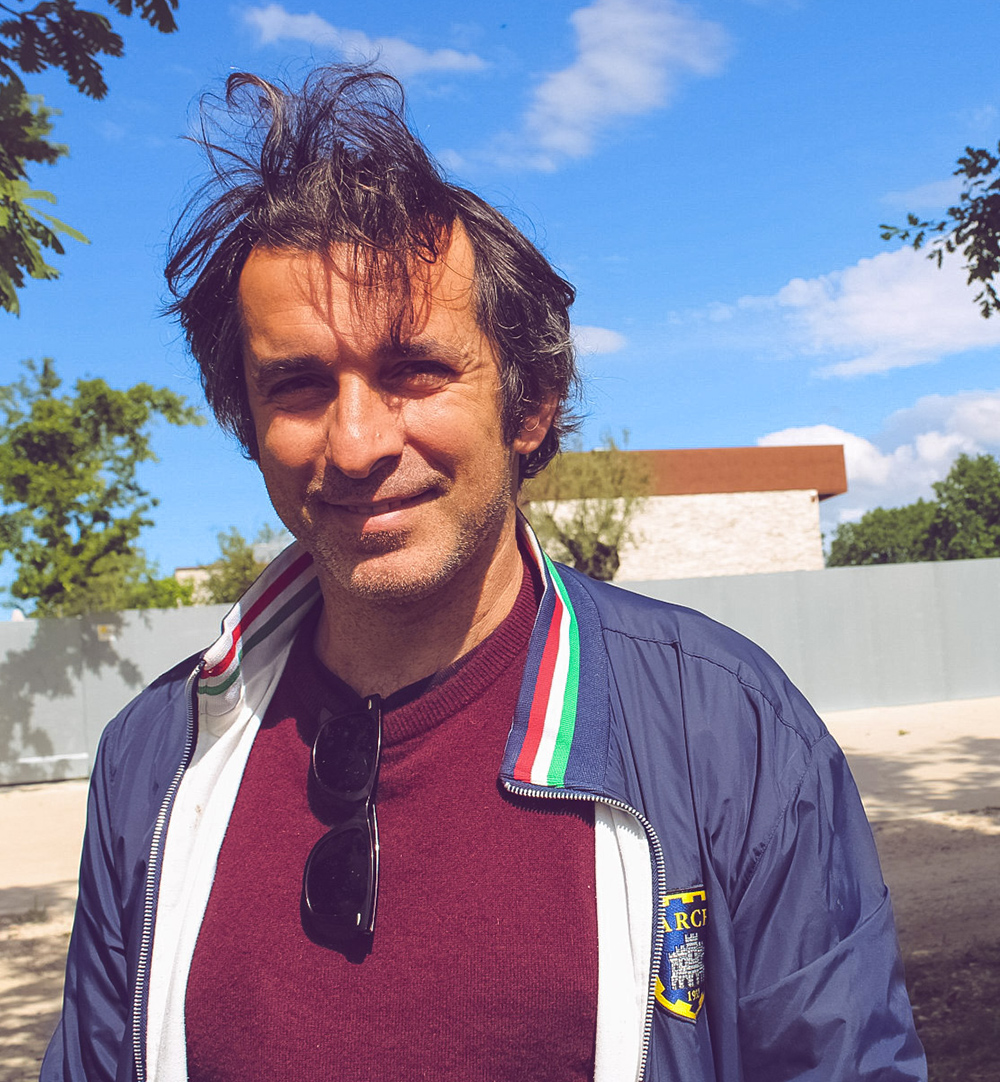